The #1 request we got in 2018 was for female lecturers and guest lecturers. In fact when we had to tell one of our male experts that the institute we had matched him with had decided to go with another expert for this reason, he replied, “Best reason to be turned down”. Considering that institutions such as Future Learn reported that 61% percent of their audience is female, we were really excited to play a part in the gender equality movement. When we realised how hard it was to find female leaders in subjects like cybersecurity, digital marketing and fintech, it made us take a deeper look into the role of gender in higher education. As online education is the place we can make the greatest systemic change we have focused on that.

1) Change who is teaching, bring in more role models:
It is amazing the amount of research available to show how the lack of role models in higher education are dissuading women from pursuing higher paying jobs and yet there is a lack of concerted effort to change the dynamics. For example, a study by Glassdoor shows that “in 8 out of the 10 highest-paying college majors… men represented more than 80% of the college graduates in those fields. The only college major of the top ten where women are over-represented is Nursing, a field where 84.4% of the bachelor’s degrees in 2014 were awarded to women.”

Technology companies are investing scores of money in personalising education through AI and creating STEM games exclusively for women when the simplest solution can solve the problem: putting more role models in the classroom. In 2010, Harvard and MIT fellows published a research paper that used the example of US Air Force Academy to illustrate “that although professor gender has little impact on male students, it has a powerful effect on female students’ performance in math and science classes, and high-performing female students’ likelihood of taking future math and science courses, and graduating with a STEM degree”.

2) Share success stories of female students:
A study by University of Notre Dame and Northwestern University shows that “more than 75 percent of high-ranking women maintained a female-dominated inner circle” to gain gender specific information on the job market and support. When I first started Connect2Teach, it was the female alum of Cambridge, the Women of the Future network and my Lean In circle that I relied on to help me achieve a mother/ entrepreneur life balance and feel invincible. Getting recent female alumni to share stories of how they made the decision to study subjects with great job prospects such as cybersecurity and data analytics and how they navigated the job market after, can not only make the course more approachable but also give birth to online communities for students to find like-minded female circles that can help their personal and professional growth.

3) Student support:
While role models are essential to enrolment and a female inner circle can ensure career progress, there is the remaining hurdle of course completion. As a mother, this interview by Indra Nooyi rings true for me everyday. When she became President of PepsiCo, her mother clarified “You might be president of PepsiCo. You might be on the board of directors. But when you enter this house, you’re the wife, you’re the daughter, you’re the daughter-in-law, you’re the mother. You’re all of that. Nobody else can take that place.” As it becomes critical for older demographic to upskill and learn continuously, women (without admitting) need just a little more support as they balance many different roles in the same day. That support may be in terms of flexibility, it may be to ensure they don’t drop out or it may be to ensure they don’t settle for a job that is below their skill set or pay grade. I was on a private education campus in New York once and they had a daycare for their female students, but how can we support the women studying from home with a crying toddler in the background?

At Connect2Teach, we have taken the initiative to put more women in the classroom to teach in 2019 and over the next few weeks we will be highlighting the achievements and thought leadership of our female experts. We are thankful to experts such as Winnie Palmer (HPE), Ana Paula (Accenture), Lillian Bautista (Adidas), Laurel Chamberlain (L’Oreal), Lei Sorvisto (AutoTrader), Danielle Harmer (Metro Bank) and Pooja Naidu (Financial Times) who have committed time to teach. 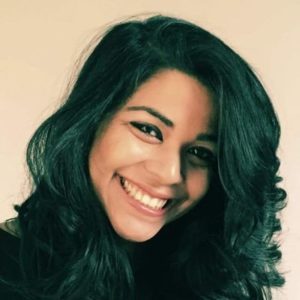 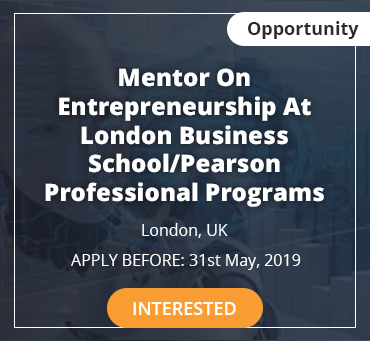 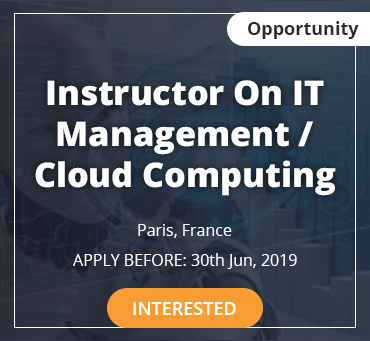